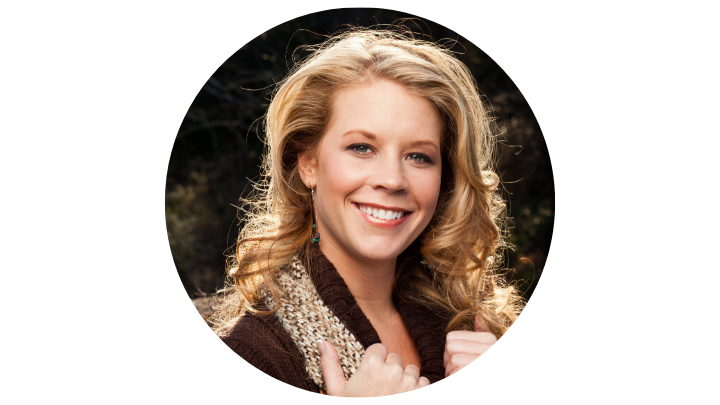 Find Out Why Women 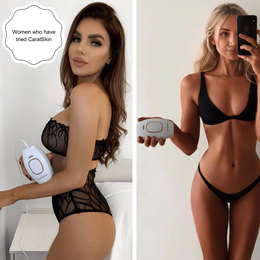 We all know how expensive waxing can be.

But other methods that can be less painful, like in-clinic laser hair removal, can cost you even more.

So it’s no surprise that women are looking for something that’s more effective and less painful than waxing, but more affordable than in-clinic laser hair removal.

Thankfully, there’s a solution that sits right in that middle ground.

A new US startup has come up with an effective yet inexpensive device that is changing the way women are getting rid of unwanted body hair.

It’s called CaratSkin. It’s a breakthrough hair removal device proven to give women completely hairless skin in as little as 3 weeks. No need to go through the torture of waxing or pay hundreds of dollars for in-clinic laser hair removal sessions ever.

How Does It Work?

IPL or intense pulsed light technology in CaratSkin works the same as laser hair removal in that it uses heat from high-intensity light to heat up follicles and destroy its structure.

The best part is, CaratSkin has been able to “miniaturize” IPL technology to make it work in a more convenient handheld form factor so it doesn’t need super complicated machinery. You can do it anywhere!

“It saved me tons of money.”

CaratSkin will not only help you get smoother silkier skin but save you tons of money in the long run.

Because it doesn’t need complicated machinery IPL hair removal is way cheaper than laser hair removal even though it’s just as effective.

Sounds too good to be true, right? But the results speak for themselves.

Thousands of women worldwide have already experienced the power of

CaratSkin and they couldn’t be happier with the results and the price which is less than what you’d pay for a single laser hair removal session.

But how fast can I see the results?

Incredibly fast. Unlike waxing, CaratSkin will help keep the hair off your body for much longer. So it’s not going to happen in an instant.

But with just a 30-minute session every week for 3 weeks you can see significant results right away. And in just over a month, you’ll get smooth silky hairless skin almost permanently.

This is why aestheticians who own waxing salons and laser hair removal clinics are not happy with CaratSkin because they’re losing business. No need to go to any of those places when you can get effective hair removal right at the comfort of your own home!

How much is it going to cost me?

With CaratSkin being almost as powerful as a laser hair removal machine and more effective and less painful than waxing, you probably think it’s going to cost a lot…

But CaratSkin is on a special sale right now for only $129!

That’s less than half the price of a single laser hair removal session at a clinic. And the best part is you could use it as many times as you want. No refills and no subscriptions after paying that one-time price.

Where can I buy it?

You can buy it directly from the company’s website by clicking here.

If you want to save thousands of dollars a year on waxing or laser hair removal, you should try CaratSkin.

Now that you know about this brilliant innovation in hair removal, let me show you how easy it is to get smooth silky skin. All you need to do is to follow these 3 steps:

✔ ​Step 1 Order CaratSkin today to take advantage of the 60% OFF sale.

✔ ​Step 2 When you receive it, open the package and study the instructions carefully.

✔ ​Step 3 Charge it up... CaratSkin will start doing its magic and help you achieve the smooth hairless skin you’ve always wanted!

As simple as that!

Here's a valuable tip: CaratSkin is a great gift for every woman because it will save her a lot of money!